The Keto Coconut Macaroons are gluten-free, vegetarian as well as of low carb. This can be a sweet treat to your loved one which both tastes so good and also healthy.

How to prepare Keto Coconut Macaroons?
· Initially, you need to preheat an oven to 400 F. Firstly, line a 9 by 13 cookie sheet with parchment paper and set it aside. 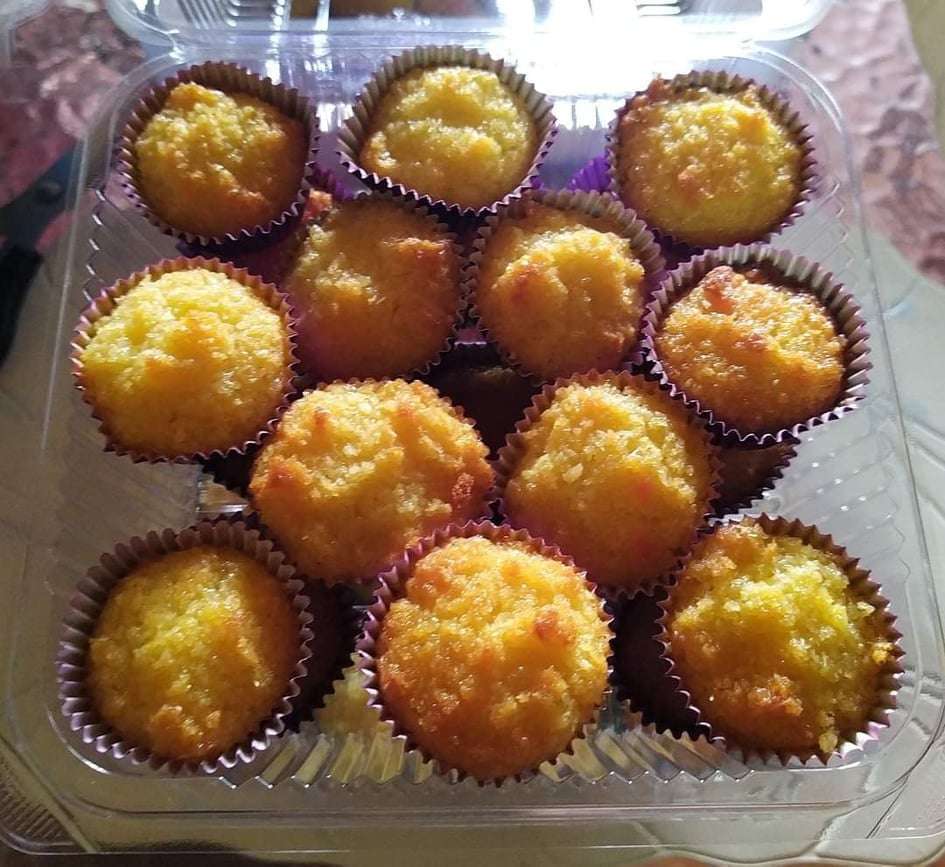 · Take a large bowl and get the almond flour, coconut, coconut oil, butter, vanilla extract, mix them all and keep the bowl aside.
· Now, get the whisk attachment on your stand mixer and beat together the egg whites. Weave them until the stiff peaks get formed.
· Now, you need to gently fold the egg whites into the almond flour mixture.
· You can now spoon the mixture onto the cookie sheet to receive 10-12 scoops.
· Now, you can bake it for 15-16 minutes until the coconut tops start getting light brown.
· You can now remove it from the oven and let it cool before pulling it out from the cookie sheet.