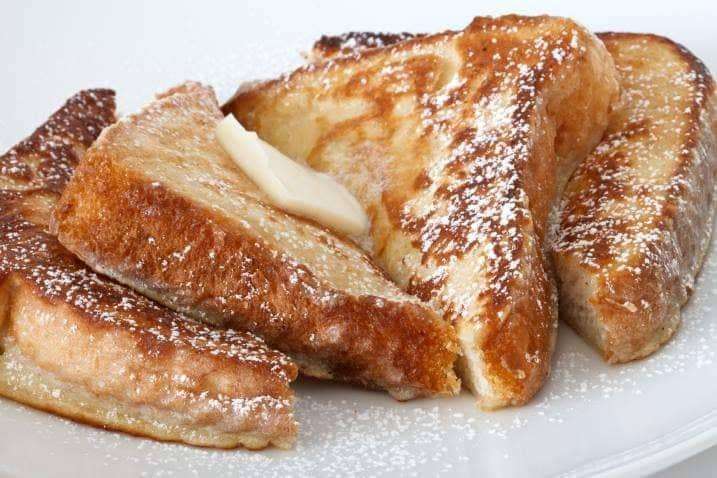 Craving for a fast and super delicious breakfast? Then, you should try the French Toast recipe for you. This is an excellent variation
on the Keto 90-second bread recipe. There are some few tweaks and your sweet delicious treat is ready for your breakfast.

How to prepare Keto French Toast?

· Melt the butter in a ceramic or glass bowl.
· Now, add the rest of the ingredients and whisk it together until it gets combined.
· Cook in the microwave for 90 seconds.
· Now, remove from the microwave and allow it to cool for a minute or two.
· Cut the bread in half.
· In a flat dish, you need to add 1 egg and one by fourth cup heavy whipping cream and combine it with a whisk.
· Now, soak the bread on both sides in the egg as well as heavy whipping cream mixture.
· Heat 1 tablespoon of butter in the skillet and fry both the sides until it gets crispy.
· Serve it hot.
You can also include the berries to make the Keto French Toast much more delicious.