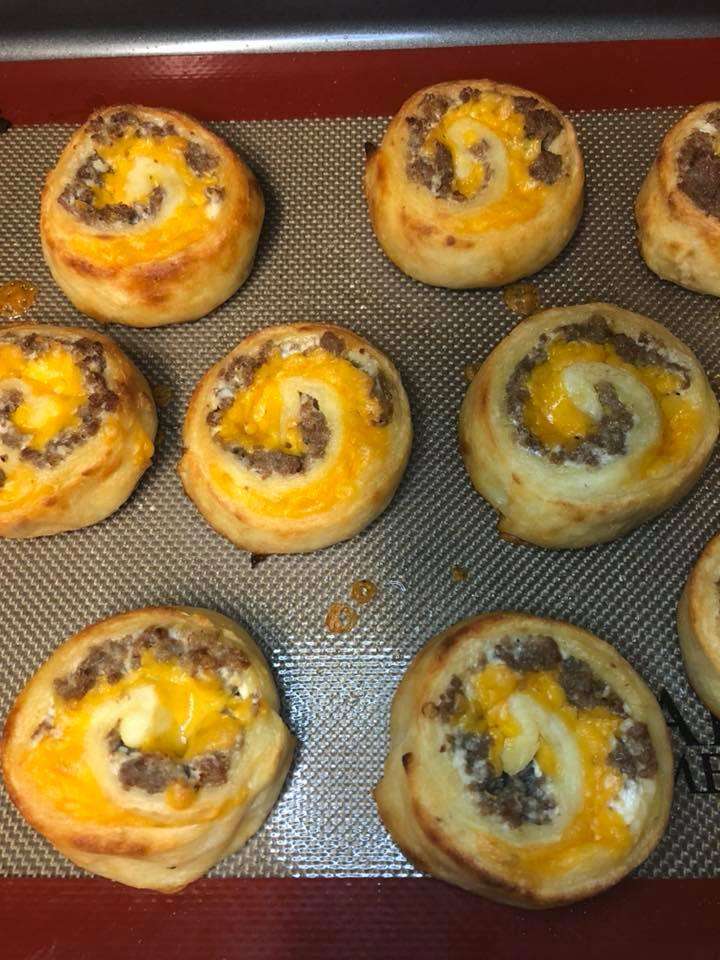 Looking for a fulfilling non-veg dinner that is also low on carbs but high on proteins and carbohydrates? Well then, look no further to keto sausage sheftalia. It is a delectable sausage-based meal that you can enjoy on its own or with chopped

tomatoes, fresh cucumbers, and onions. You can also add lemon for a sour twist. Preparing the recipe, however, requires more than 2 hours. I also think new recipe Keto Cabbage Dumplings   or keto cornbread recipe    So, it’s not a quick keto recipe. Nonetheless, it packs a scrumptious flavor that will make investing your time worth it. So, let’s start the keto sausage sheftalia recipe by discussing the ingredients.

How to Prepare Keto Sausage Sheftalia

1 – Take a medium-sized bowl and mix ground pork, onion, parsley, pepper, and salt in it.
2 – Take a bowl and add some warm water to it. Next, pour some vinegar into it. Add the caul fat to it and completely submerge it. Let it stay for about 1 minute. Then, rinse it using cold water.

3 – Open the caul fat on a clean surface and cut the same into 4-inch squares.
4 – Put some sausage, less than a handful, near the edge of the caul fat square and fold the sides. Firmly roll up the same. Repeat the process to get 9 more of these.
5 – Place the sausages onto the skewers and ready a charcoal grill for high heat.

06 – Grill the sausages for about 20 minutes while turning them once in a while. Continue doing so until the inside is no longer pink and the outside turns dark and crispy.

Use the comments section below to share your views, comments, tips, suggestions, corrections, et cetera. Until next time!