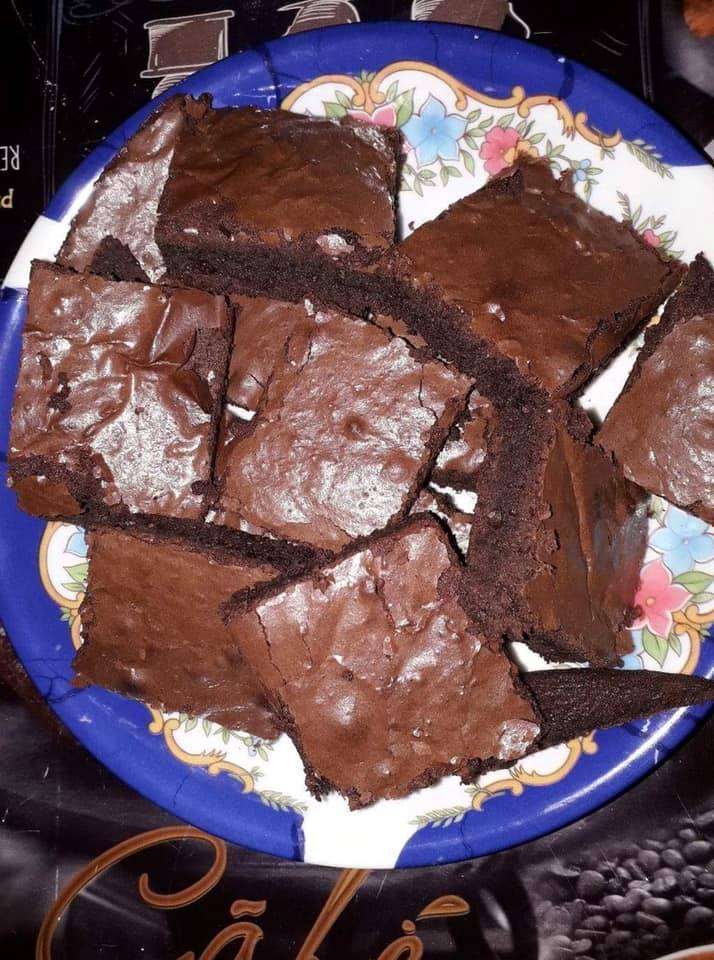 Chocolate Glaze:
1 Half cup heavy whipping cream
2One and a half ounces finely chopped unsweetened chocolate

Instruction for brownies: keto snickers brownies
1  Line an 8* 8-inch baking pan with the parchment paper along with an overhang for easy removal.

2  Prepare the keto brownie batter as per the direction and pour it into the pan.

3  Now, bake the brownies as directed and let them cool in the pan. The peanut butter fudge:

4   In a small saucepan over medium heat, melt the peanut butter as well as butter together.

6   Stir in powdered a little at a time until the mixture gets thickens to the spreadable consistency.

7  Spread over the cooled brownies as well as refrigerate for at least 1 hour until set.

The chocolate glaze:
1  In the small saucepan, heat the cream until it just simmers.
2 Now, remove from heat and add the chopped chocolate.
3 Let us wait for 5 minutes to melt.
4 Now, add the sweetener as well as vanilla and whisk it until it gets smooth. Let us wait for few minutes for its thickening and then drizzle it over the peanut butter layer.
5  After that, lift the brownies out by the edges of the parchment paper and make sure to cut it into squares pieces.

8% protein in 6 grams and 12% per cent daily values. These are all based on a 2000 calorie diet. If you want, you also make zucchini brownies.
Recipe Keto Snicker Cheesecake 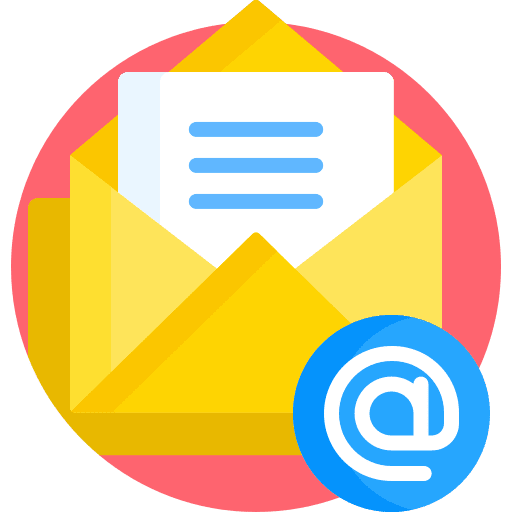